The following post is just food for thinking. I wonder about serotonin, a neurotransmettor.

As a matter of fact, by reading numerous other documents, I came to think that this neurotransmettor might be interesting to focus on regarding difficulties endured by gifted pelple.

In short, herafter are on one side some positive effects of serotonine; and on the other side the difficulties gifted currently face.

After all my readings, I would think that gifted individuals are serotonin low carriers. But this statement is not enough as innate and acquired features are mixed. Evidence of this has been emphasized in the following study : Violence and Serotonin: Influence of Impulse Control, Affect Regulation, and Social Functioning – dated 2002.

I think important to know that this fragility exists (genetic dysfunctioning of serotonin neuron)  so that it can be taken into account and explored.

Medication and especially RSSI are a good answer to this fragility, as presented in Bill Tillier’s  text, as does Mg Gill University on its web site  (it even evokes the positive effects of Prozac, which could facilitate the development of completely new neurons in the damaged by stress and depression hippocampus !)

Diet and healthy lifestyle are however another good answer to this fragility. When one knows why better eat such or such food (to have a meaningful eating lifestyle)  it seems to me that it eases the implementation of the diet. For example, it might make swallowing a daily fish oil ration easier…  The precursor of serotonine : tryptophane can, as a matter of fact, be found in food. However, beware of not playing with dietary supplements.

Beware of serotonin in excess !  – the serotonin syndrom exists and can be dangerous !

By surfing in the web, I went to discover some studies which emphazise on the effects of serotonin. They drew my attention as they were mentioning some key words of my study regarding giftedness ( in a jumble : depression, suicide, autoimmune diseases, epilepsia, testosterone, insomnias, creativity; ADHD…)

As of 1994, Barry L. Jacobs stated a link between Serotonin and Depression in a communication called : « Serotonin, Motor Activity and Depression-Related Disorders” –  document mentioned in Bill Tillier’s text .  Page 462 : « One of the most notable findings is that the major metabolite of serotonin (5-HIAA) appears to be significantly reduced in the cerebrospinal fluid of suicidally depressed patients. Our own studies suggest that serotonin neurons may be centrally involved in the pysiological abnormality that underlies depression-related disorders.

[…] Depression is frequently associated with motor retardation and cognitive impairment. If serotonin neurons are not facilitating tonic motor activity, then it should not be surprising that depressed patients feel listless and often appear to require enormous effort merely to raise themselves out of bed.

[…] The activity of serotonin neurons may also be central to the manifestation of obsessive-compulsive disorders. Since our results show that repetitive motor acts increase serotonin neuronal activity, patients with this disorder may be engaging in repetitive rituals such as hand washing  or pacing as a means of self medication […] (the same may be true for repetitive obsessional thoughts but this is obviously difficult to test in animals).

[…] Our studies suggest that regular motor activity may be important in the treatment of affective disorders […] An increase in tonic motor activity or some form of repetitive motor task, such as riding a bicycle or jogging may, may help to relieve the depression.[…] This does not mean that exercise is a panacea for depressive disorders.

Page 463 (Conclusion) As a final note, the brain serotonin system may be involved in non clinical aspects of human behavior. Why do some people endlessly engage in rhythmic leg bouncing ? What is rewarding about a chewing gum ? What underlies the therapeutic or reinforcing effects of breathing exercises , and the twirling or dancing movements employed by various cults and religious groups ? The reader can probably think of other behaviors that increase serotonin in his or her brain.”

… Do you know that  there is a link between serotonin and drug ?  especially between  sérotonin and LSD ?….

… To my eyes, this helps to better understand some addictive behaviors, this need of reinsurance by escaping from a world that hurts, the famous « artificial paradises” described by Charles Baudelaire.

Full text of the study (published march 2011) in which the importance of serotonin in the osteoporosis process is emphasized.

Around creativity and schizophrenia

Creativity and personality already quoted in my post regarding the Low Latent Inhibition mechanism.

Around autism and epilepsia

Around impulsivity and ADHD

Hereafter some very technical documents I am unable to read although I have the feeling that they might be interesting for a better understanding of what giftedness is “made” of.

[1] Waow ! You’ve been through the whole post ! Then maybe you don’t remember what this footnote means… This was all about the scientific ground for daily swallowing fish oil…. 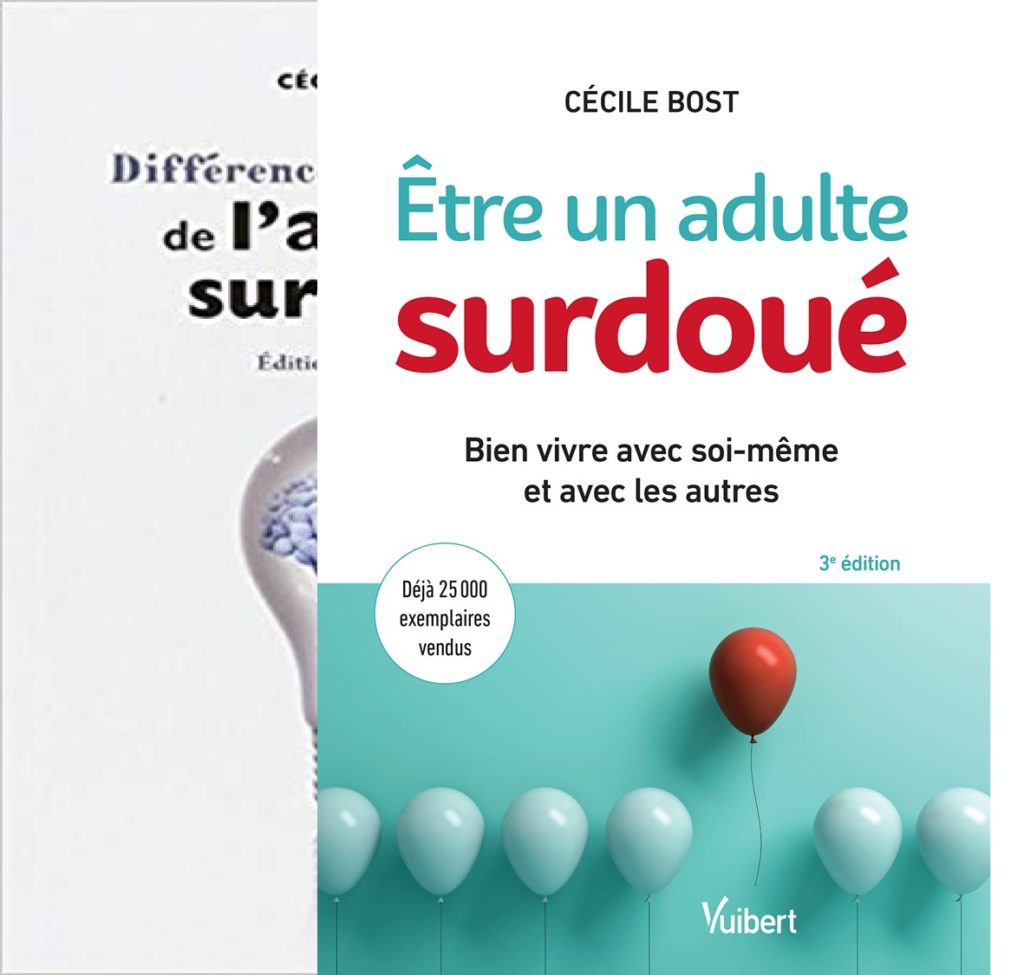